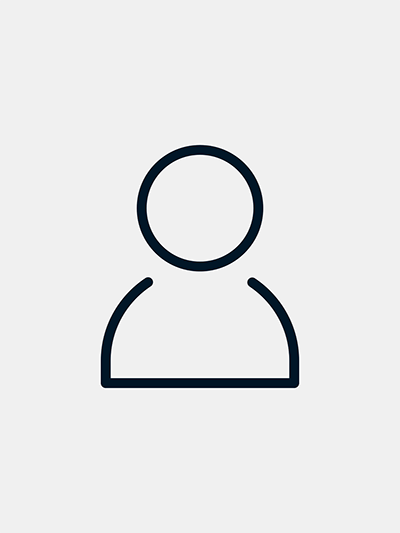 Dr. Yoel Abells is the Medical Director of the Forest Hill Family Health Centre. He provides comprehensive, holistic medical care with a focus on women and children. He has extensive experience in low-risk obstetrics and enjoys providing care before, during, and after pregnancy. Dr. Abells is on staff at Mount Sinai Hospital (where he delivers babies) and the Humber River Regional Hospital where he has worked in the Emergency Department and obstetrical unit as well as serving as a past Chief of the Department of Family and Community Medicine for that hospital.

In addition to his Medical Degree from McMaster University, he has obtained a MHSc. in Health Administration and a BSc. in Psychology from the University of Toronto. He completed his Family Medicine residency in Toronto. Dr. Abells is a Certificant and Fellow of the Canadian College of Family Physicians and a member of the American Academy of Family Physicians. He is also an Assistant Professor in the University of Toronto’s Department of Family and Community Medicine and is very involved in undergraduate and graduate teaching.

Dr. Abells has served (and continues to serve) on a variety of hospital and community-based boards, committees and working groups. 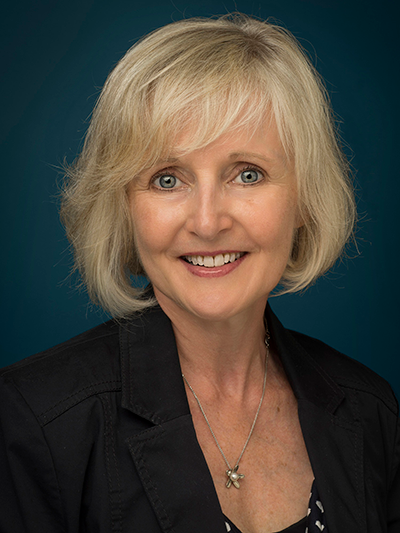 Dr. Jocelyn Charles is a family physician in the Sunnybrook Academic Family Health Team, the Primary Care Clinical Co-Lead for North Toronto and the Medical Director of the Veterans Program at Sunnybrook Health Sciences Centre. She is a Professor in the Department of Family and Community Medicine at the University of Toronto.  Her clinical and academic work has been focused on developing patient-centred models of care to meet the needs of patients with complex needs both in the community and in long term care. Together with system partners, she has worked towards sustained equitable system improvements in health care delivery to all, particularly more vulnerable people in our society, using quality improvement methodology. 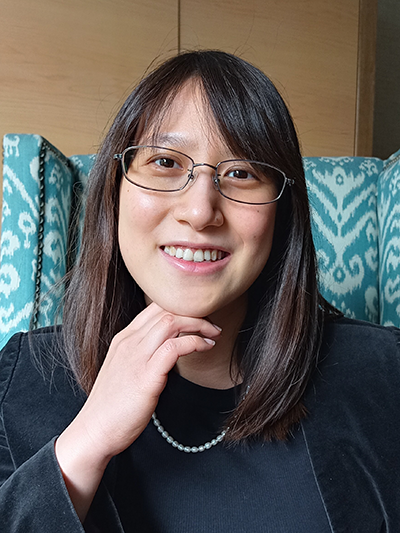 Jenny Hsueh, MD, CCFP (COE): Dr. Hsueh is a family physician with training in Care of the Elderly, psychotherapy and trauma informed care. She works as a family physician at a retirement home, a consultant physician at a community transitional facility for patients with complex medical and mental health challenges, and runs a memory clinic at Sunnybrook’s Veterans Centre. She has also worked in walk-in clinics, long term care facility, and as a hospitalist in geriatric rehabilitation and complex continuing care. She is a clinician teacher and a faculty at the University of Toronto for the Department of Family and Community medicine. ​ 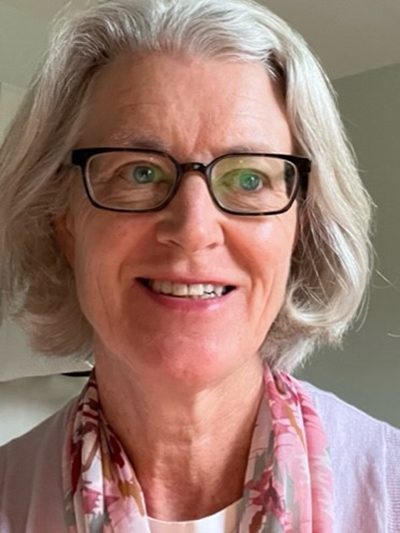 Susan Joyce has been a comprehensive family practitioner in North Toronto for over 20 years. She completed residency at Sunnybrook after the International Medical Graduate program at U of T. She now has a focused practice in mental health part time, and works with peers to improve health care in North Toronto during the rest of her week. She is also a member of the Medical Psychotherapy Association Canada (MDPAC), and a Family Advisory Committee (FAC) member at CAMH. 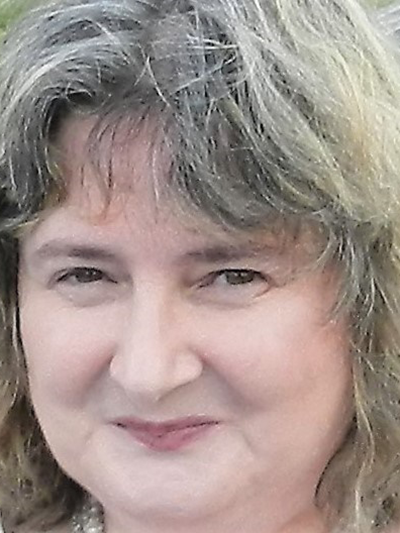 In 1990, I obtained my post graduate diploma in Industrial Health from the University of Toronto, Faculty of Medicine. I completed the COUPN Nurse Practitioner Program offered by York University in 1999. Subsequently, I successfully acquired American certification as a Family Nurse Practitioner in 2000. I graduated with a Master of Science in Nursing from York University in 2013. Additionally, I am certified in the specialty of geriatric nursing. During my career, I have had the opportunity to be part of the Nurse Practitioner Pilot Project in Long Term Care. This was funded by the Ministry of Health and Long Term Care. Additionally, I have worked as a Nurse Practitioner in primary care setting ranging from community health centres to family health teams. I have taught community health nursing at the undergraduate level at Western University. In 2013-14, I was a tutor in the NP program for AHAD 1 and AHAD 2 at York University. Subsequently, I became adjunct faculty teaching online in the NP program Roles and Responsibilities course at Queen’s University from fall 2014 to 2019. In June 2019, I was appointed as Member at Large, Board of Directors – ABOHN. Since 2020, I have been Research Chair for ABOHN . I am also a member of Workplace Health without Borders, Health Care group.  Currently, I am the Nurse Practitioner responsible for Seniors’ Health at the Anne Johnston Health Station in mid town Toronto. I function in an interdisciplinary team providing primary health care to homebound frail seniors. 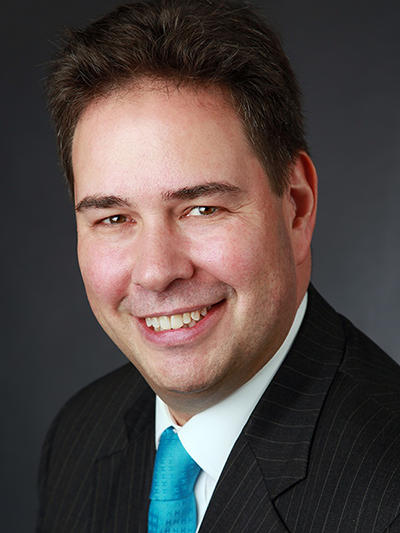 Dr. Dan Cass is a two-time graduate of the University of Toronto, receiving his BSc in 1984 and MD in 1988 before completing the Royal College Residency Program in Emergency Medicine in Toronto in 1993. He worked as a staff Emergency Physician at St. Michael’s Hospital in Toronto for 16 years, from 1993 to 2009, for 10 of which he was Chief of Emergency Medicine.

In March of 2015, Dr. Cass assumed the role of Vice President, Medical at St. Joseph’s Health Centre in Toronto, where he also practiced Addiction Medicine. He served as Interim CEO of St. Joseph’s in the summer of 2017, before helping to support the integration of St. Joseph’s with St. Michael’s Hospital and Providence Healthcare in August, 2017.

Dr. Cass is an Associate Professor in the Division of Emergency Medicine, Department of Medicine at the University of Toronto. He has presented more than 200 lectures, seminars and workshops to learners in the undergraduate, postgraduate and continuing professional education environments. He has 27 peer-reviewed publications, including the Canadian Medical Association Journal, JAMA and the New England Journal of Medicine

Dr. Jane Chow has been practicing comprehensive office-based family medicine in the North Toronto neighbourhood for 8 years. She opened a family practice with 4 of her colleagues from residency and it has been an adventure! She also works in CHCs, FFS models, and with public health and therefore has insight into different primary care models and their specific practice concerns. She is an Assistant Professor in the Temerty Faculty of Medicine at the University of Toronto. She is a Recruitment Coordinator with the Department of Family and Community Medicine and she engages with community physicians to support their teaching goals. 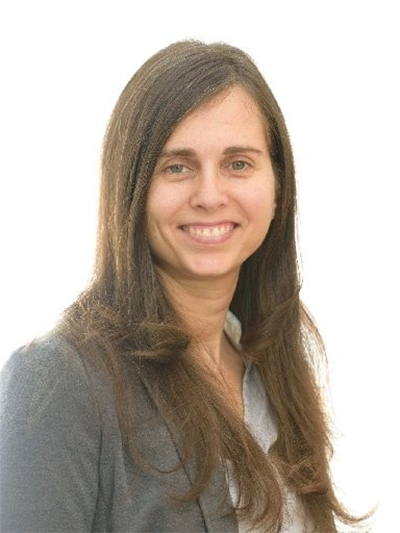 Einat Danieli (OT. Reg’. (Ont’),  is an Occupational Therapist by background and a Clinical Manager for Ambulatory Care Services at Baycrest Hospital. Einat oversees the Toronto North Interprofessional Primary Care Team and Falls Prevention Program at Baycrest, and provides management and project management support to the Toronto North OHT to establish team based Primary Care across the region.

In her previous roles, Einat was the Regional Manager for the Behaviour Support for Seniors Program across Toronto; Provided project Backbone support to the ENRICES Collaborative working with the City of Toronto and community partners to support Senior Caregivers; and served as  Psychogeriatric Resource Consultant for Primary Care. Einat is passionate about leading teams and system change to develop services that meet patient and family needs. 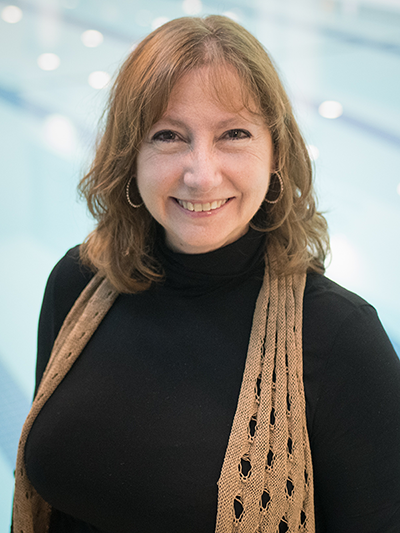 Dr. Fleming established the Women and Babies 4P Maternal Health Clinic in 2014 for women whose pregnancies were complicated by gestational hypertension or preeclampsia. The clinic provides inter-professional education and counselling to improve women’s future health. 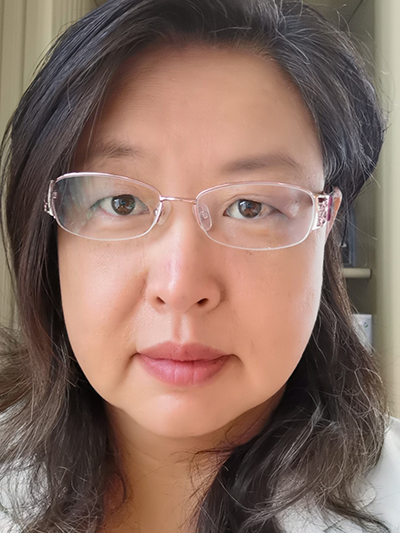 Yan Gao is Executive Director of Don Mills Family Health Team. She acquired Bachelor of Medicine (MD) from Shanghai Medical University and a Master’s degree in Health Administration from the University of South Carolina. In addition, she completed two years PHD courses at University of Toronto. Yan has certificates in Health Manpower Planning (Emory University), Clinical Leadership, Risk and Claim Management, Health Law (York University). In early 90s, she worked as a project officer for a Word Bank Project of US $3.2 million in China where she successfully planned and executed.

Yan has more than 20 years extensive experience in serving health and social areas. She has deep knowledges of primary health care and skills of management. With her medical and health administration backgrounds, she created and initiated a number of services and programs which cover the areas of health and social determines of health. Her accomplishments were presented at the international Health Conference at Geneva. Yan also is a leader in health management, business development and building partnerships, connections. She organized city wide health fair and international conferences on immigrant health, provides consultation to government agencies, commentates on health and social service at media. Through consistence of dedication and commitment, Yan is awarded as “Ontario Leading Women” for her exceptional leadership to creating a healthy community as founder of Don Mills Family Health Team, which provides services to about 20,000 patients from primary care, to specialist’s care, from home visit to palliative care. 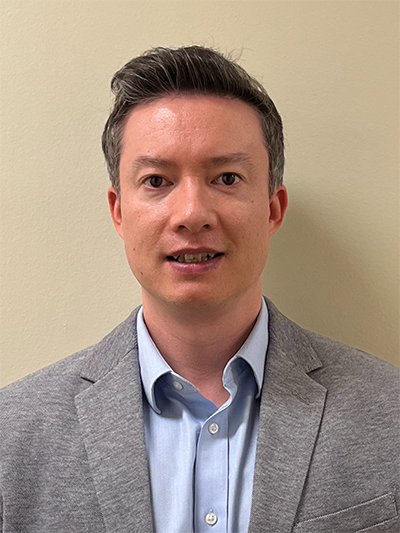 Raymond Kao is a Director of Home and Community Care for the North Toronto Sub-Region with Home and Community Care Support Services Toronto Central. He is a Physiotherapist by background and holds a Master of Science in Physical Therapy from the University of Toronto and Master of Health Management from McMaster University. With 15 years of experience in health care, Raymond has held leadership roles in both the acute care and home and community care sectors, including positions in case management, program management and operations management. 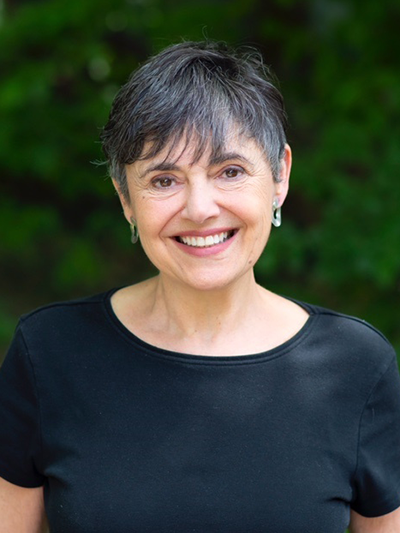 I am a family physician in practice at Yonge and Eglinton for almost 30 years; now as part of the Yongeline FHO. I joined the NT-PCN Executive Council (formerly the Primary and Community Care Committee) two and a half years ago, in order to help address some of the problems in family practice that drive us all to distraction.

It’s a work in progress to be sure, but I’m enjoying the process. 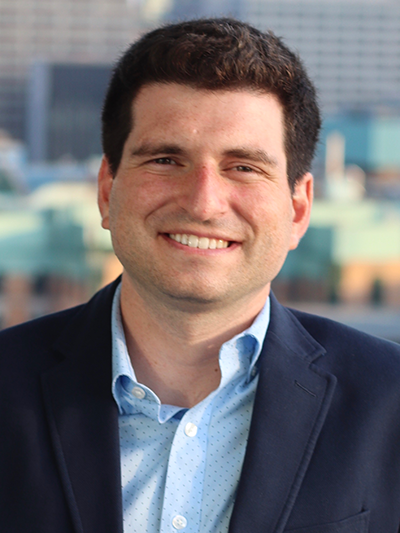 Dr. Elliot Lass is a comprehensive family physician at the Wilson Medical Group. He also works part time at Mount Sinai Hospital where he sees elderly patients on their home-based primary care team. Dr. Lass provides care at Baycrest Health Sciences at the Terraces Retirement Home in Assisted Living and works at a Falls Prevention Clinic at Toronto Rehab Institute. He is an Assistant Professor at the University of Toronto and teaches medical students and residents in various capacities. 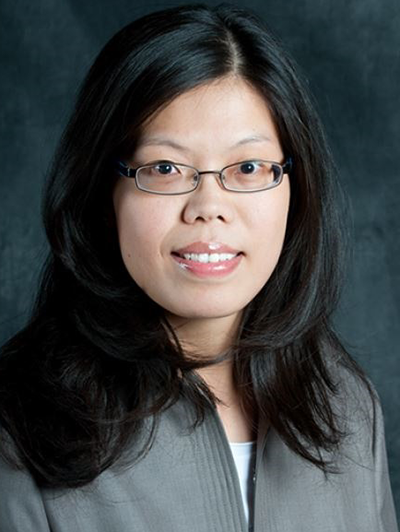 Kitty Liu is the Director of the North Toronto Ontario Health Team based at Sunnybrook Health Sciences Centre. With experience in successful change management and project execution, Kitty is committed to working with Primary Care to make practice easier, through traditional and innovative collaboration with partners across the continuum. 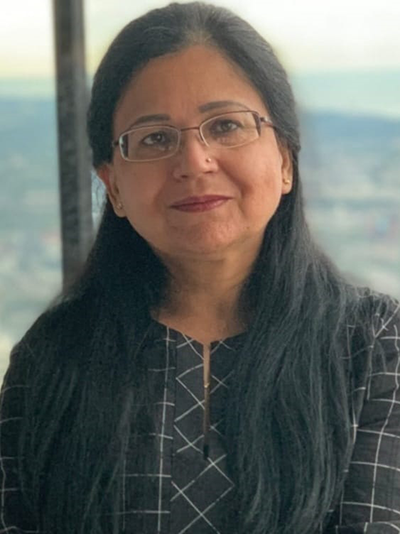 As a physician, I spent the earlier part of my career in the rural practice; I have developed a well-rounded set of skills including low-risk obstetrics, emergency medicine, hospitalist care, and procedural skills as well as general family practice. My experience in family medicine included the care of patient demographics ranging from pediatrics to geriatrics. Majority of my current practice includes caring for barrier-free patients suffering from various spinal cord injuries and neurological conditions.

I am involved in a multidisciplinary team to provide the best standard of care to my patients with complex medical needs, vulnerable groups and people living with disabilities. I have a strong understanding of harm-reduction approaches and mental health.

I am actively participating and representing my organization in multiple committees for improvement of primary healthcare in the Toronto region. I have taken upon academic work alongside my clinical practice, including the position of an assessor for medical school and residency applications for the University of Toronto. I am a member of the review committee for the College of Family Physicians of Canada. For over 10 years I have been facilitating McMaster University CME courses.

Go back to the PCN homepage