About the North Toronto OHT

Current members of the team include:

We are committed to expanding our mandate and membership to include other interested organizations. 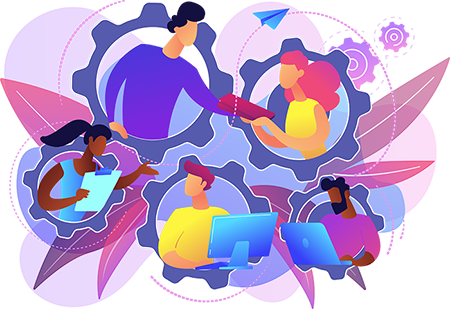 Our approach to care

The North Toronto Ontario Health Team is committed to creating a model of care to ensure there is a connected system of care for all health care providers and agencies in North Toronto. We will work together to ensure patients are accessing the right care when they need it most. 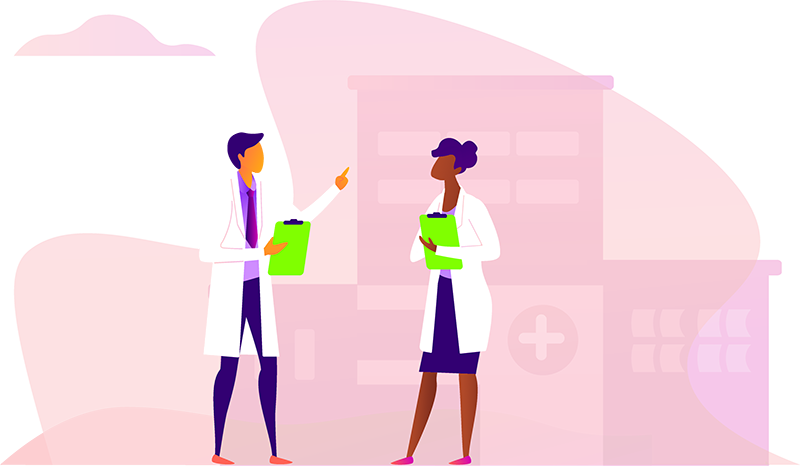 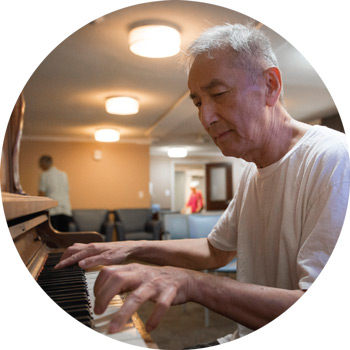 Tu Nguyen smiles and admits his default answer, when asked how he’s doing, is “I’m okay.” But after experiencing increasingly severe heart pains, to the point where the healthy 65-year-old couldn’t sleep, he finally admitted he needed help.

“I’ll never forget the pain,” says Tu. “I could barely walk a couple of yards.”

Tu, who was living at a shelter at the time, boarded a TTC bus and went to a local hospital. After some tests, it was determined he needed heart surgery. He was sent to Sunnybrook by ambulance where he had surgery the next day.

“I’m so, so lucky, I feel much better,” says Tu. Four days after his surgery at Sunnybrook, Tu transitioned to Pine Villa, a 69-bed facility providing short-term stays for alternate level of care patients. The facility is a partnership between SPRINT Senior Care, LOFT Community Services and Sunnybrook.

Tu’s days are spent on a range of activities including recreation therapy and getting him up to speed on his new medication regime following surgery. Tu is an accomplished pianist, playing for other residents at Pine Villa. Staff have set up a routine time for Tu to play the piano, as music has become an integral part of his recovery and enjoyment here at Pine Villa.

Tu says it’s much easier to rest at Pine Villa than the hospital. His social worker is helping Tu to determine his next steps, whether it’s returning to a shelter or finding other housing in the community. Tu is confident he will resume his active lifestyle, which included daily jogging and pushups.

For now, the supportive care at Pine Villa is just what he needs. “I’m thankful for not only my surgery, which has me feeling so much better, but also all of the support I’ve received in other ways. I’m appreciative of the staff at Pine Villa, from the person who helps me shower, to the staff who help me figure out what will happen next. It really has been incredible.”

About our OHT – documents: